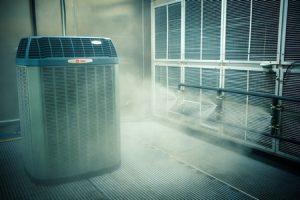 DAVIDSON, N.C. – Trane recently unveiled a new brand campaign that signifies its growth and transformation over the last century. The new campaign, titled “Tested to Run,” highlights the rigorous testing methodologies and hard-working engineering teams that are as hard to stop as its products.

Created in conjunction with Young & Laramore, an independent creative agency, the “Tested to Run” campaign provides consumers and residential dealers an inside and never-before-seen look at how Trane uses its labs and facilities to push the boundaries of performance and 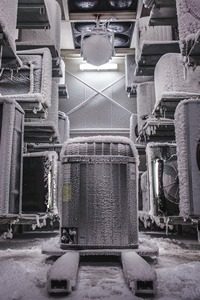 reliability when manufacturing and testing its equipment.

The creative assets will give a glimpse into how the brand puts each unit through extreme testing prior to launch, including its Seasonal Extreme Environmental Testing lab, where products endure 16 weeks of bone-chilling cold and blistering hot weather.

The campaign will launch nationally in September 2017, and will include TV, online video, radio, print, social media and digital banners.