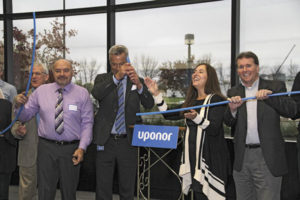 The plant was completed earlier this year, six months ahead of schedule, and has already produced more than 30 million feet of PEX tubing, while adding more than 40 jobs in the community. 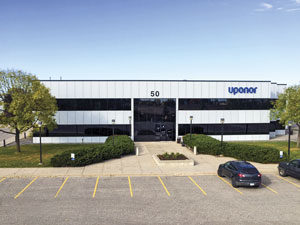 Uponor North America first announced the $6.35 million investment in Hutchinson in July 2017 to support the company’s growing U.S. manufacturing operations. Hutchinson was an attractive location as it provided access to a large manufacturing workforce and the community showed strong support for Uponor.

« Honeywell Solstice N40 Approved for Use in U.S. Ice Rinks by EPA
WaterSense Recognizes 2018 Partners of the Year »