The International Association of Plumbing and Mechanical Officials ratified the election of new officers and board members, formally concluding the association’s 91st annual Education and Business Conference, which was conducted virtually due to the COVID-19 global health crisis. 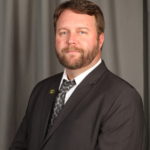 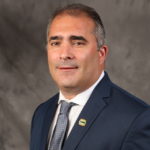 Four new members of the board were elected to serve:

The elections concluded a weeklong online program of educational seminars, including updates on changes to the 2021 editions of the Uniform Plumbing Code and Uniform Mechanical Code; a presentation highlighting the ongoing work of IAPMO’s charitable arm, the International Water, Sanitation and Hygiene Foundation and a business meeting featuring outgoing CEO GP Russ Chaney’s final “State of IAPMO” address to wrap up his quarter century leading the association.